Violin Around the World - A New Documentary Series 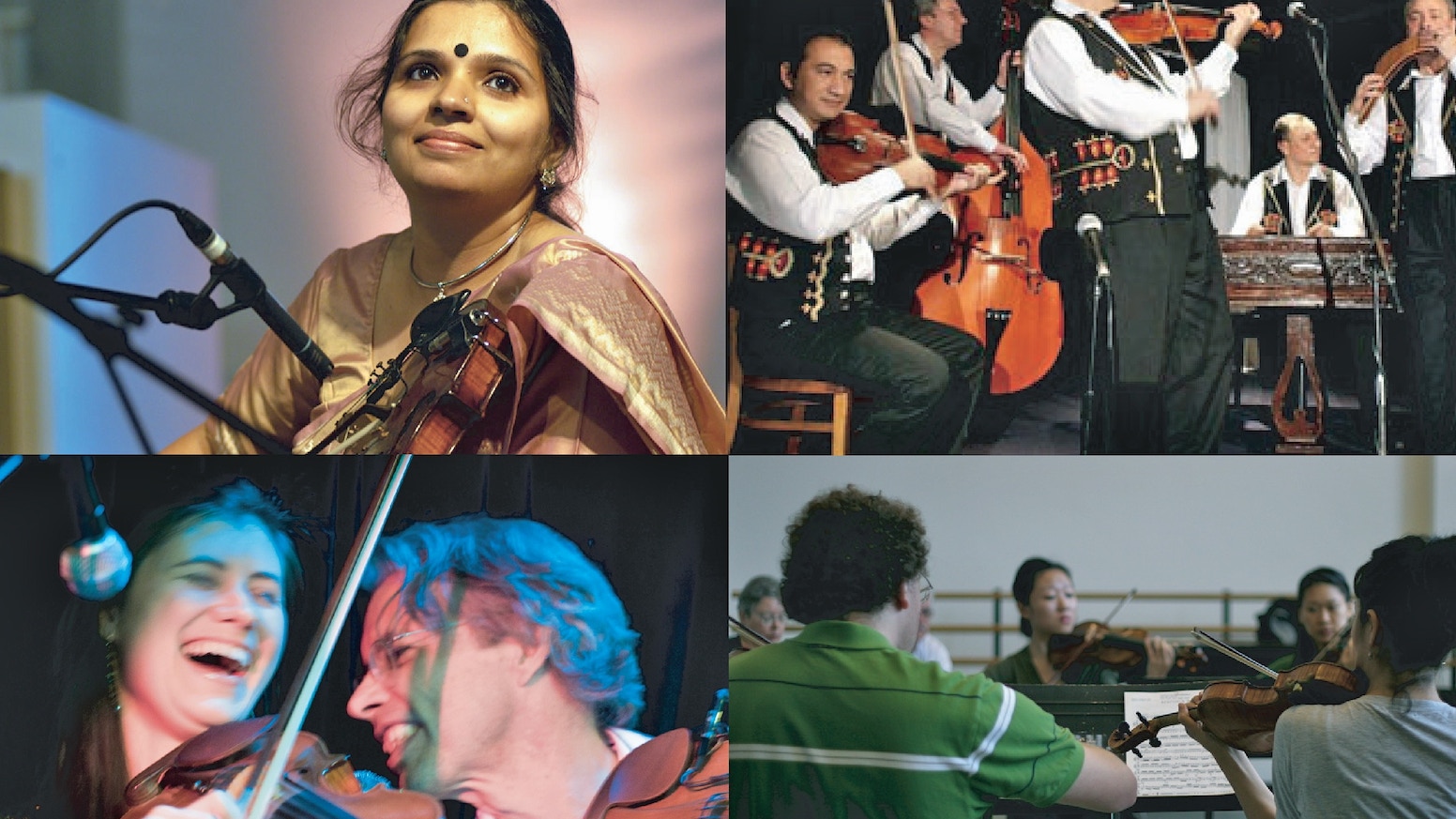 A new documentary film series exploring how the violin has integrated itself in diverse cultures and musical styles worldwide.
Created by Daniel Hoffman 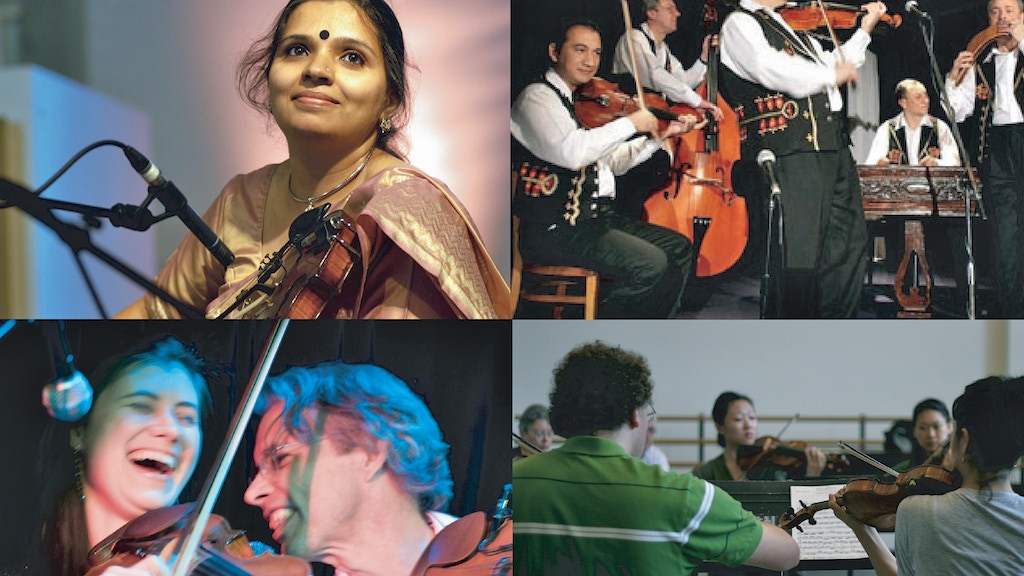 A new documentary film series exploring how the violin has integrated itself in diverse cultures and musical styles worldwide.

Besides the human voice, there is no musical instrument as flexible and adaptable as the violin. Countries as far afield as Egypt and the USA, Sweden and India, Turkey and Ireland use the violin (or fiddle, or keman, or geige, etc…) in their traditional music as if it were a native instrument. Classical traditions from Europe, the Middle-East, North Africa, Central Asia, and India have adopted it as well.

What is it about this quirky little Italian box with strings? Having reached its present form in the 19th Century, this documentary series will explore the violin's uncanny ability to speak so intimately to such a wide variety of cultures.

I invite you to travel with me as I journey with my violin to a new region in each episode as I study the local style with the masters. Through my studies and personal connection with a celebrated local teacher/performer, we'll discover together what is unique, what is shared among different styles, and how the violin manages to speak so many languages without an accent. And most importantly, we'll enjoy the feast of sound that is a violin in the hands of a master musician.

Using the violin lesson as a point of departure, we'll visit historic sites, dance groups, musicologists, and experts in folklore and history. A short segment on the history of each country or region and its people will also be interwoven into the story line. Each episode will culminate in a filmed concert by one of these artists and his or her band, including my own participation in part of the performance.